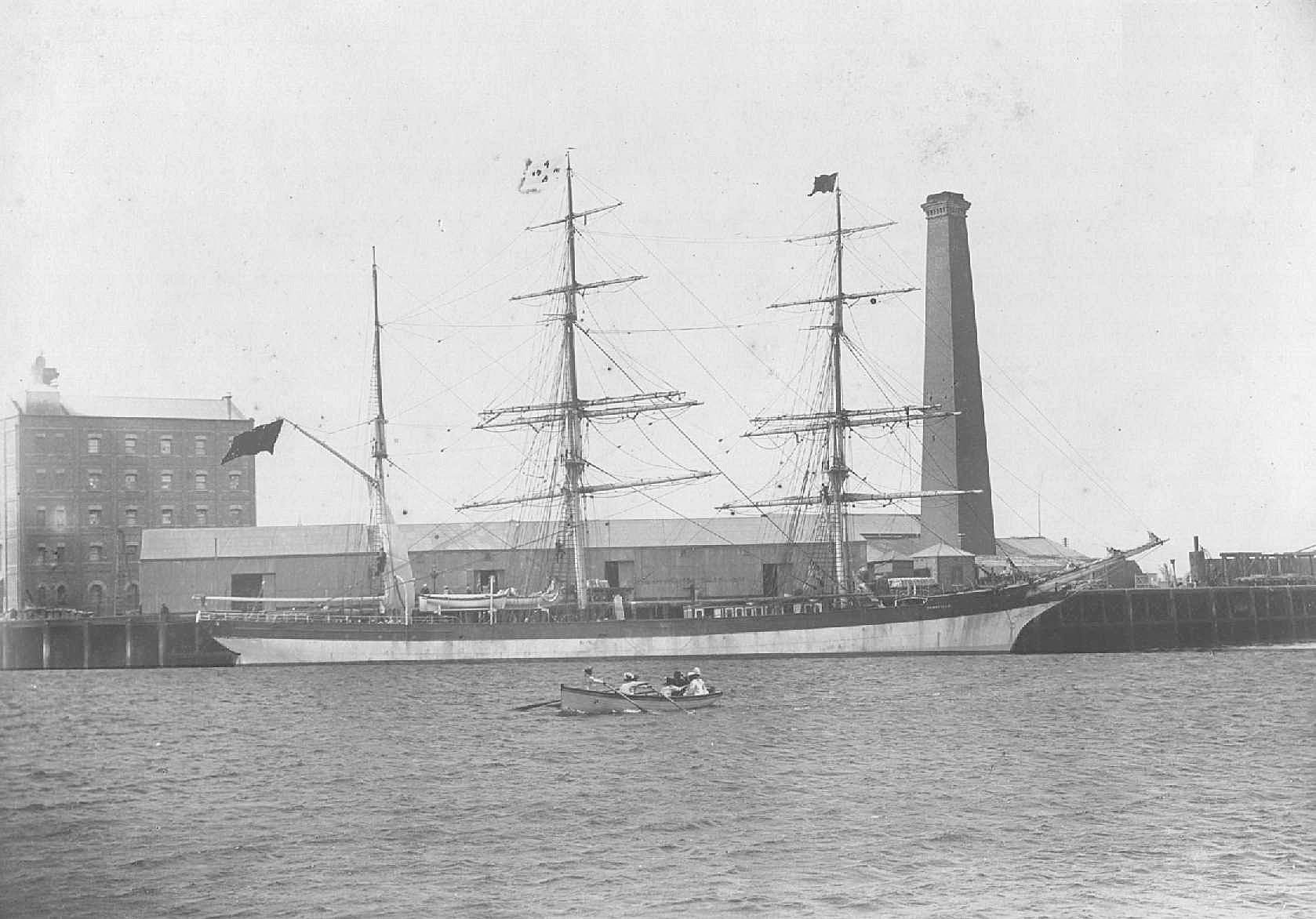 This lovely iron barque was

Harold Bradley (not verified) on Wed, 2020-02-19 15:11
This lovely iron barque was built by Osbourne, Graham & C0. for my great-great uncle, Captain William Kelly of Antrim. The ship was launched on June 8, 1876 as the JAMES BEAZLEY (named after the Liverpool shipping magnate, James Beazley, for whom Kelly had sailed for many years). William Kelly died in 1877, and the ship was sold to William Just, a Liverpool ship and insurance broker who resided at a house called Bankfields in Eastham (Hooton), Cheshire. Mr. Just renamed his new barque the BANKFIELDS after his residence. As you note above, the BANKFIELDS was sunk during an RAAF training exercise. This occurred on June 7, 1950—74 years after the ship had been launched, almost to the day.