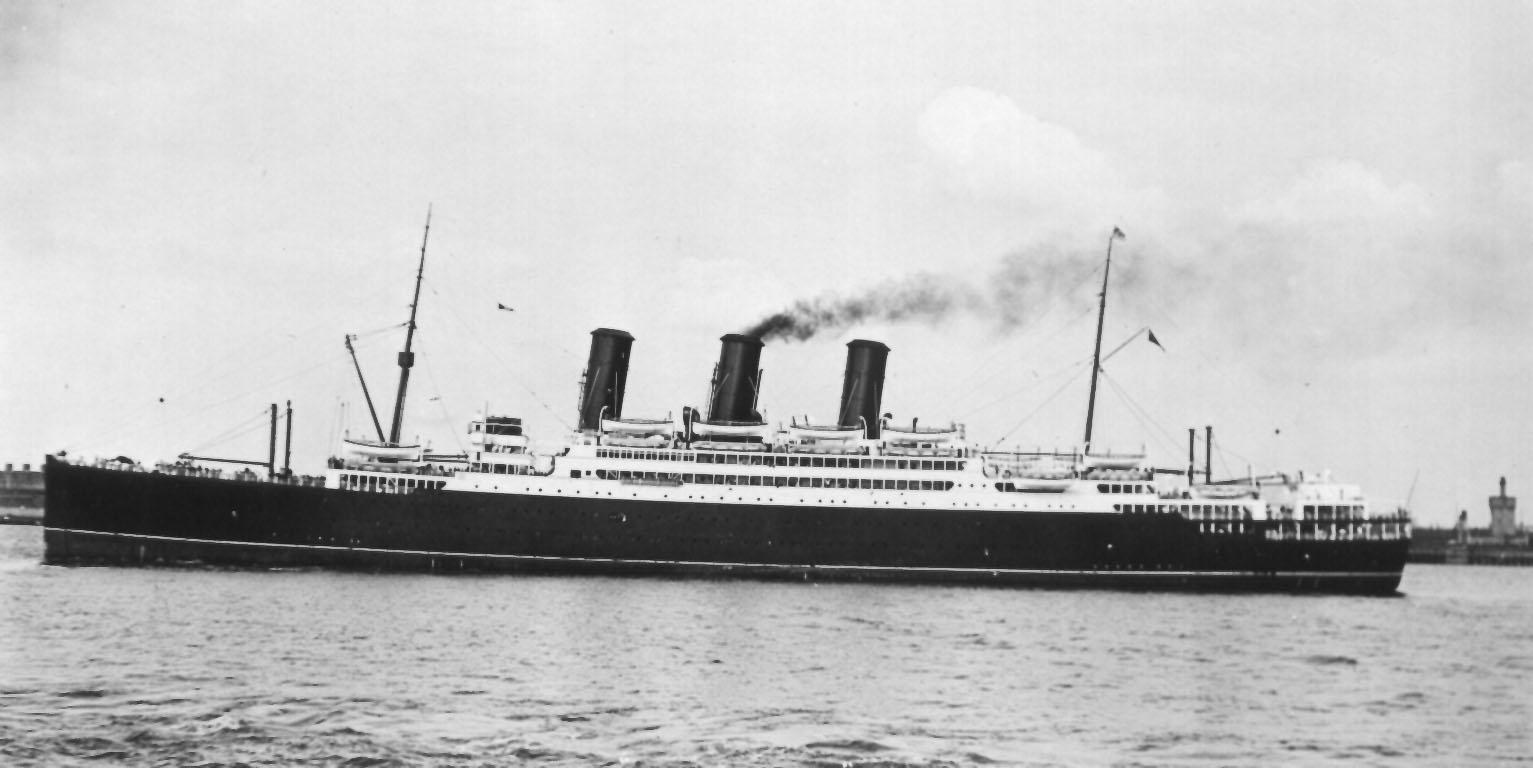 Peninsular & Oriental Steam Navigation Co., reg. Greenock. 1895: Broke the outward record to Bombay, and homeward easily beat the Messageries Maritimes ERNEST SIMON - specially designed to race P & O Ships. 1916: Struck 2 mines in the Mediterranean, her hull stayed sound and passengers were taken off in fifteen minutes. She was then brought into Marseilles under her own steam. After repairs were completed she was commissioned as a transport and later taken up under the Liner Requisition Scheme. 1925: Sold for breaking up in Bombay.