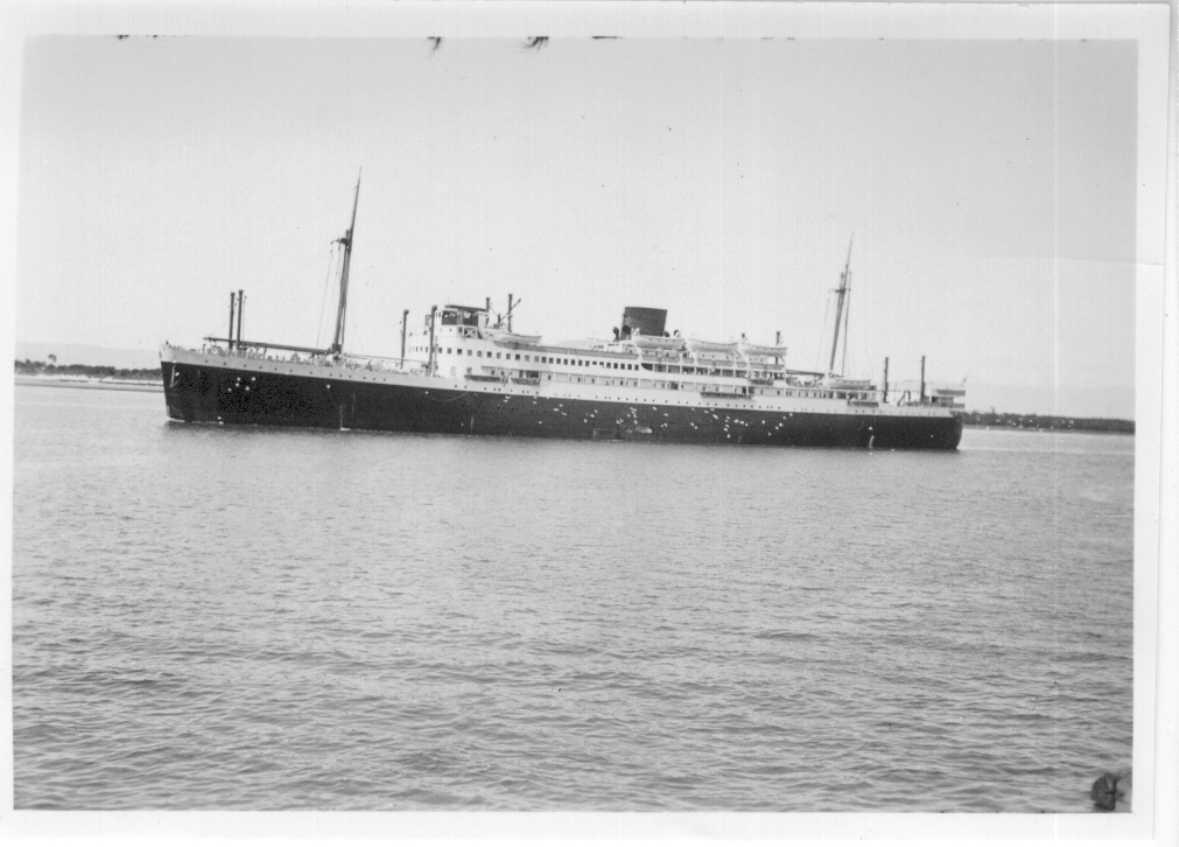 Melbourne S.S.Co.Ltd., reg. Melbourne. 1940: Collided with and sank "Coorangi" a minesweeper, outside Port Phillip. 1942:Commandeered as a troopship. 1943: Collided with and sank "USS Perkins" a destroyer, off the Queensland coast. 1946: Returned to the Melbourne Steamship Co. and refitted and was then commandeered again as a troopship operating Australia - Japan for the Australian Occupation Force. 1950: Resumed service on the Australian coast. 1959 Mar.: Laid up at Williamstown and sold, allegedly, for demolition, but refitted for service. 1960: Sold to Kie Hock Shipping Co at Hong Kong and was renamed. 1965: Sold to African shipping Company and renamed. 1967: Laid up at Singapore. 1973 Nov. 23: Last voyage from Yokosuka to be scrapped at Taiwan.