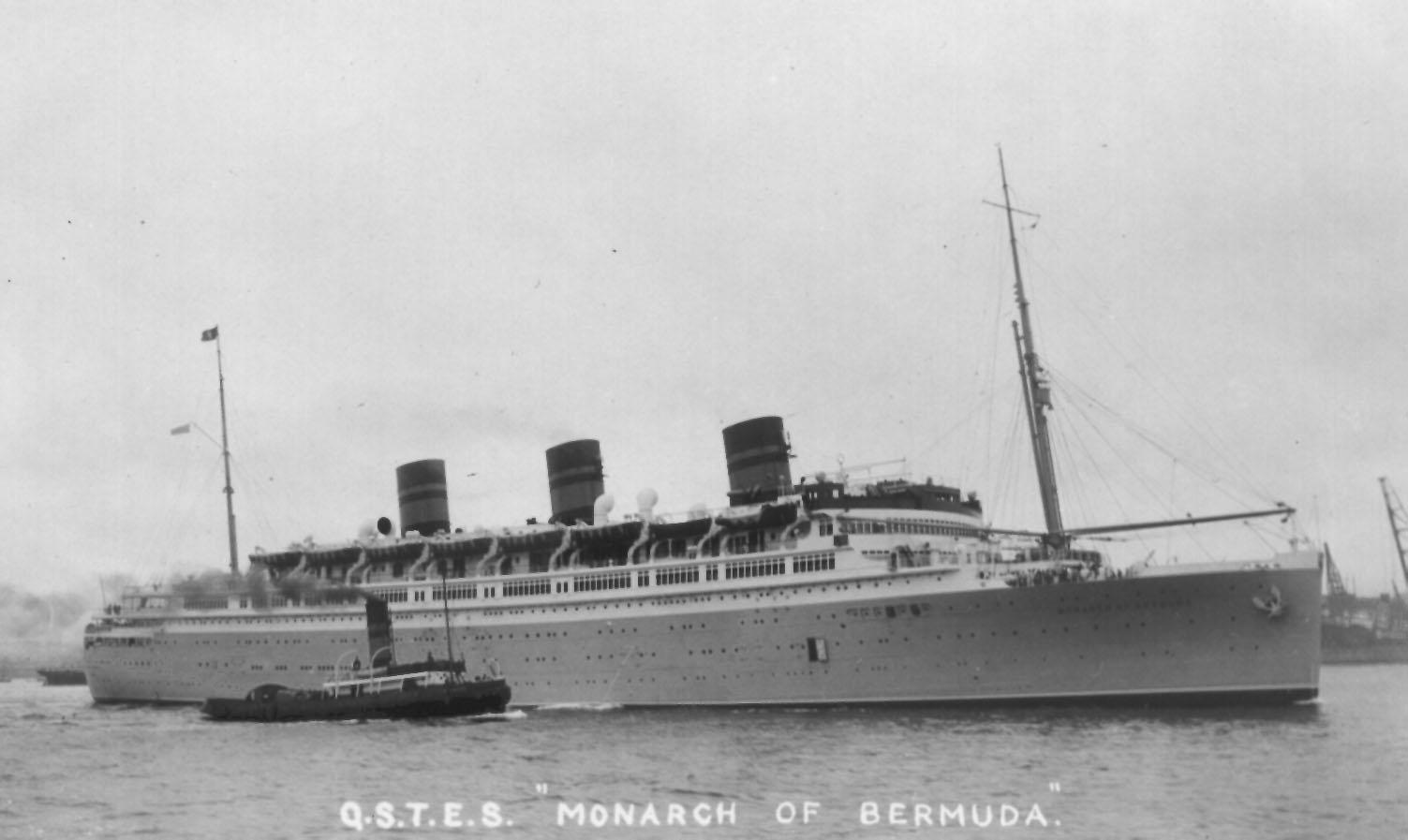 Sailed to Sydney as an

Martin Walker (not verified) on Sun, 2020-02-02 22:54
Me, three. Born in York, 1947. My brother also born in York is one. Migrant 1950. New Australia's second voyage. Arrived Fremantle 11 Dec 1950. Dad, John A, veteran of Burma. A Chindit. Mom land army girl. Both born 1924. Both of Yorkshire. Dad from Dunnington, off the Scarborough Road, NE of York. Mom born in York. Eldest, family Oxlade. Can remember dad buying things from men in small boats whist anchored in Aden. Also recall seeing submarines in Colombo. We have made a good life in Australia. Mom and dad are buried in Tasmania. I married in 1971 to a Tasmanian and our kids all have University Degrees They are good useful members of the workforce.

My friend Peggy Leahy, who

Julia Bailey (not verified) on Mon, 2020-10-26 14:38
My friend Peggy Leahy, who comes from Galway, and I sailed on the “New Australia” in around 1956 to come to Australia. We were trained nurses and initially worked at The Royal Perth Hospital. From there we went to Victoria and worked at Heidelberg Repatriation Hospital for six months. Thence to Sydney to The Royal North Shore, Chatswood Community and Kirribilli Private Hospitals. If anyone sees this and has memories of us it would be great to reconnect with them.

aralen phosphat... (not verified) on Sun, 2021-02-14 03:06
malaria skin rash <a href=https://chloroquineorigin.com/#>aralen hydrochloride</a> what is chloroquine used for

aralen phosphat... (not verified) on Sun, 2021-02-14 03:08
malaria skin rash <a href=https://chloroquineorigin.com/#>aralen hydrochloride</a> what is chloroquine used for

erectile medication over the

plaquenil disco... (not verified) on Wed, 2021-02-17 03:44
erectile medication over the counter <a href=https://plaquenilx.com/#>side effects to plaquenil</a> erectile function

several of my ancestors

scott slingsby (not verified) on Sun, 2021-03-21 02:14
several of my ancestors travelled from Southampton to Melbourne in 1951 before being processed at Freemantle. would be great to find out more about their stories. Raymnond George, Vera Ethel, Jill and Edward Slingsby

My uncle, his wife and family

Ada Eckersley (not verified) on Fri, 2021-04-23 15:31
My uncle, his wife and family came to Australia on the "new australian' their voyage arrived in Freemantle on 1st february 1956. Ports of call were Freemantle, Melbourne then Sydney. For some reason on this voyage the ship stopped in Adelaide where my Uncle and family had to disembark even though he had a job to go to in Sydney. Does anyone have any information as to why this change occurred or any other info on this particular voyage. Master was J W Hart, Medical Office A L Bunt. Thank you

We sailed from Southampton

Elizabeth C Duffy (not verified) on Thu, 2021-06-03 18:39
We sailed from Southampton 28th January 1953 and arrived in Fremantle WA February 22 I was 10 , my 2 brothers were 12 and 15 My mother's sister and her husband also made the journey with us for quite a few on board it would have been an arduous journey My mother, Aunty and myself were quite lucky we had quite a nice cabin on b deck although there was 8 of us in the cabin My dad, brothers and uncle were not quite so lucky as they were down I think on E Deck there port hole was not very often above the water line.