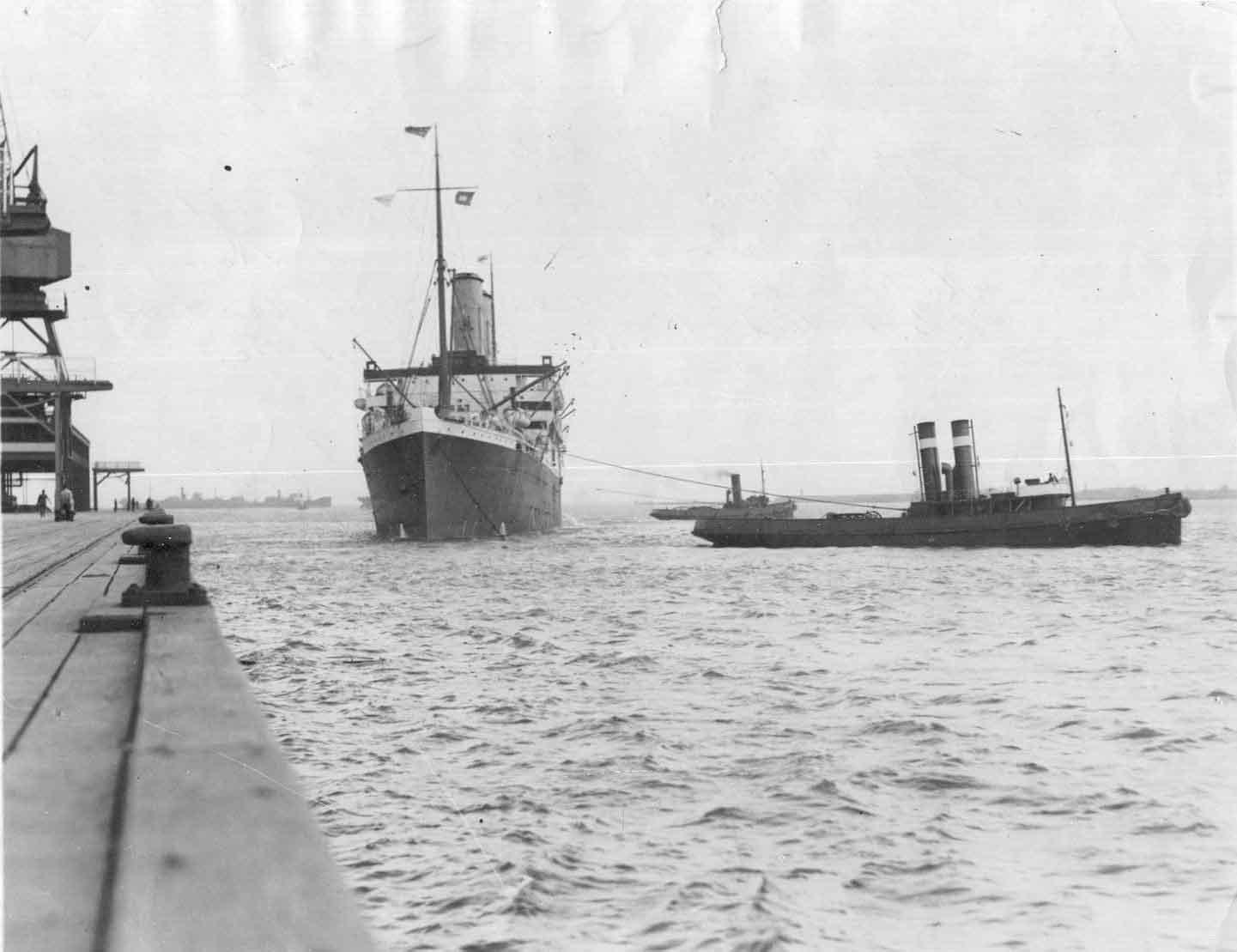 Orient Steam Navigation Co.Ltd., reg. London. 1939: Troopship used between Australia & Canada. 1940 June: Took part in the evacuation of British troops, along with Otranto & Ormonde, from Bay of Biscay, French ports. 1940 June 17: At Nazaire, embarking of troops took five hours during which the ship was hit several times and the Lancastria, near by, was sunk with the loss of 2,800 lives. 1942: Carried Free French troops to occupy Madagascar.1942 Oct.9: Torpedoed by the Italian Submarine ARCHIMEDE off the west coast of Africa. 5 dead.

James Archibald Mcilroy was a

Ronnie Hassard (not verified) on Thu, 2018-03-22 06:46
James Archibald Mcilroy was a ship’s surgeon on board Oronsay when it was sunk. He went with Shackleton on the 1915 Transantarctic expedition, was stranded on Elephant Island where he amputated the frost bitten toes of a stowaway. After the dramatic rescue he went to Ypres and was badly wounded He accompanied Shackleton on his final, Quest mission and along with another Antarctic medic veteran -Macklin- was with him as he died He was a ships surgeon wit the P& O line between the wars and after WW2 he returned to that occupation becoming the Senior Surgeon