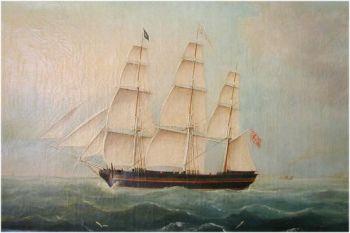 My 2nd and 3rd great